The Earth is existing from more than 4.5 billion years and it is not a surprise that it would have gone through major in life. It has been a home to so many different types of greenery but so many changes have taken place due to climate change, geological shifts, human and animal interference, and many other such factors. There were some lovely plants that once flourished on this beautiful planet of ours and added to the beauty of nature. But they perish off because of some reckless activities of humans and also because of some natural calamities. Thus we are here with some extinct plants that have gone to the pages of history and will never come back.

This flower resembles daisy a lot with its many small, long and yellow petals. Thus humans have not seen this flower since it went extinct in the 1st century B.C. This was one of the most important plants and it flourished during Greek and Egyptian dynasties. It was primarily used as a medicinal plant to treat so many diseases. In European regions, coins containing this plant were found and then we understood it was an important plant. Search online the most delicate flower in the world and if possible surprise your beloved with the same flower and convey your love. 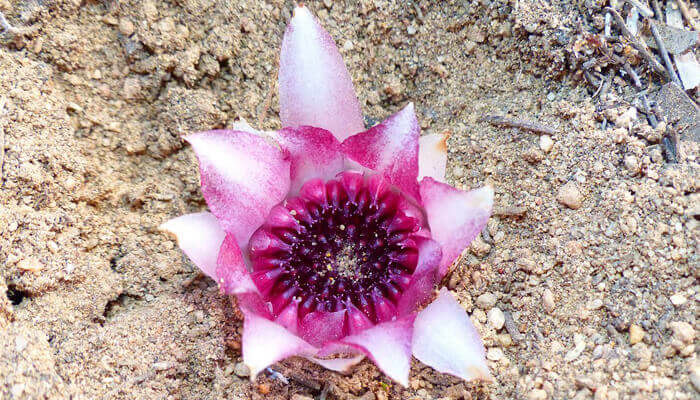 This is a very unique orchid as it almost grows underground. But unfortunately, it’s pretty blossom succumbed to drought and over development. It is believed that also because of the effects of pollution these underground Australian Orchids went missing. Thus because of all these factors, this flower is now on the endangered list. These are some of the endangered species of plants that are on the verge of extinction and coming generations won’t be able to see them.

This plant is one of the favorite plants of many plants loves, but sadly it is steadily disappearing because of deforestation of its natural habitat. It is a carnivorous plant and these factors are also affecting its remaining tropical surrounds. This plant plays a huge role in controlling insects which in turn promotes the healthy growth of natural vegetation. Just little effort is being put to save this species because this plant has no value as a commodity. 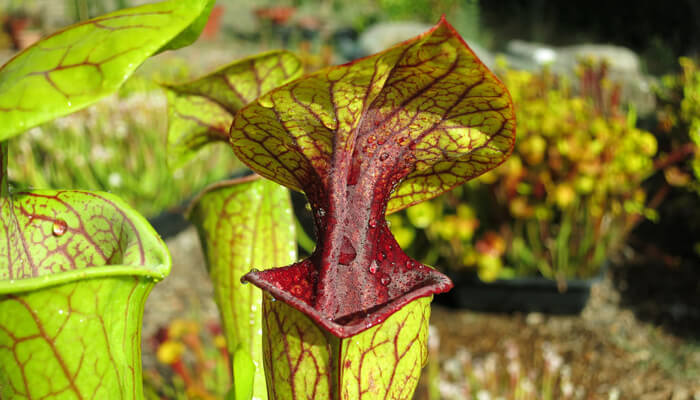 This plant is similar to the Venus Fly Trap and is also carnivorous. This one has also never been very popular because of the overdevelopment. This Green Pitcher Plant particularly grows in groves and doesn’t do well as a single plant. This plant is originally from South America and is actually classes as the herb. It is often planted in gardens to protect other plants and also to ward away insects. There are several types of pitcher plants some of which are brilliantly colored and reminiscent of. Send flowers to your friends and relatives on important occasions and festivals to convey your greetings.

This is the world’s biggest flower and is native to Sumatra. It is said that to have the largest inflorescence of all the flowers in existence. This flower is nicknamed as a corpse flower only because of its distinctive and overwhelming stink and after its notoriously rotten stench. Most Fascinating Extinct Trees are found in different corners of the world that are very scarce and unique than the rest of the vegetation. 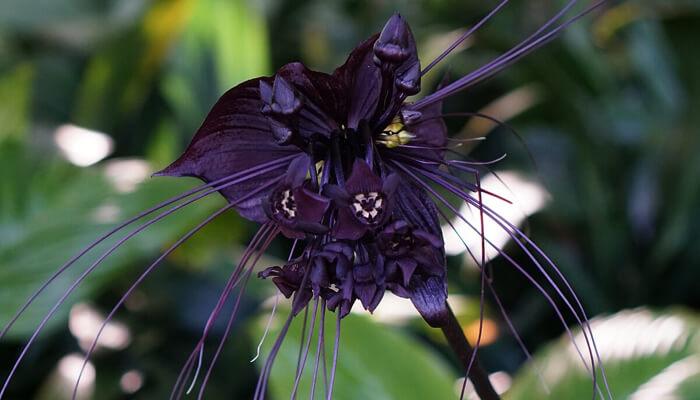 This is also known as Tacca Chantrieri, it is almost nonexistent because the flower is poached so much. The blossoms of the flower are large and they measure almost a foot in diameter. They are very pretty to look at because of its velvety sheen but not for much longer. Each bloom has many whiskers that would grow up to two feet or more in length. This is exceptionally rare and a very beautiful flower. Make same day flower delivery to your near and dear ones if you have forgotten to send them gifts in advance.

This plant is famous for its stench and oversized petals which are the size of a small chair. This flower is very popular among green-fingered collectors. If you are not a green thumb, it is easy to confuse this species with Titan Arum which is also called Corpse Flower. The reason for the near extinction of Rafflesia Flower is poaching, lack of conservation and destruction of its natural habitat. It is a parasitic plant and remarkably ugly plants but still captivates plenty of folks. There are also rare Flowers which you would hardly find on some places of the earth and very difficult to harvest.

We hope you got complete insights into worlds close to extinction plants and flowers that we will never see again.