Flowers are so pretty and impactful but along with that they also have some of the awesome fun facts. Flowers throughout history have been used for so many various reasons like healing, conveying emotions, love, aromatherapy but it has got more to it too. Some of you would already know about these facts but others get ready to know them today. Flowers are not only beautiful and charming at its appearance but they also have an amazing history and mind-blowing facts which you just cannot believe. All of us love flowers but with these interesting facts, you would love them even more. Thus we are here with 10 amazing fun facts about flowers you would not know that makes flowers truly amazing.

1) Roses are related to Fruit and Almonds 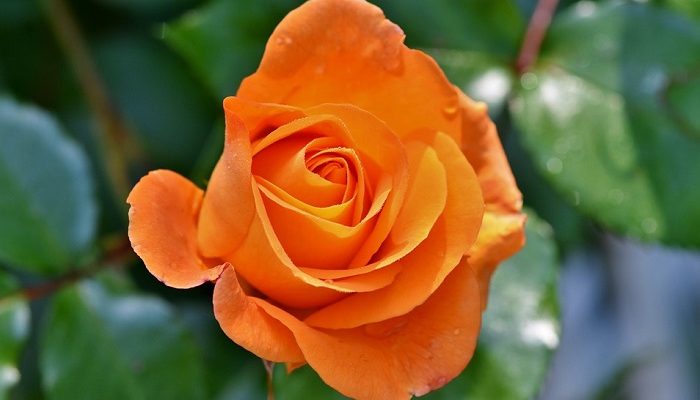 Roses are related to almonds, cherries, peaches, plums, apples, nectarines and pears. In some roses there is a part called rosehip which is a berry fruit, this is found in some roses. These rose hips are used to make jellies and teas because they are loaded with Vitamin C.

2) Broccoli is a Flower 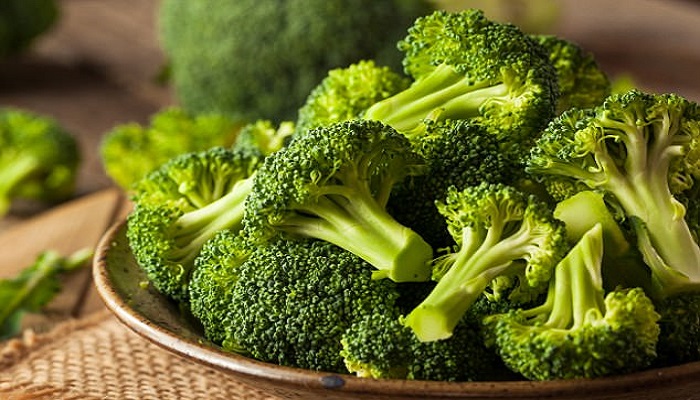 This fact is not quite obvious because we haven’t seen broccoli in any florist shops display in their floral cooler. But in fact, broccoli is actually a flower. Even before the flower buds fully open, these broccolis are harvested so that they can be eaten as a vegetable. So it is time we start using broccoli in our flower arrangements and let them show their magic there too. 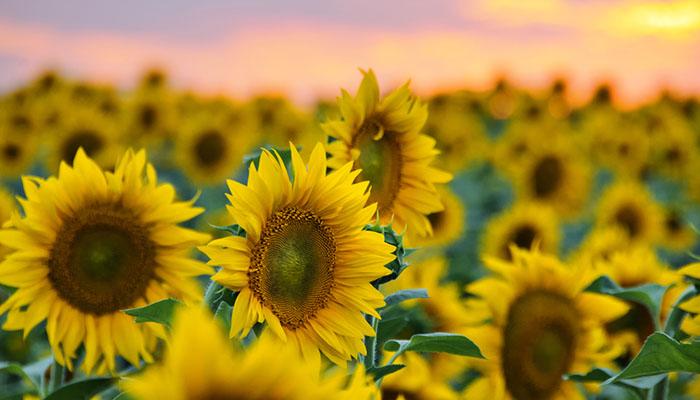 Earlier when the life jackets were not invented sunflower stems were used to fill life jackets. Also, floating sunflower rafts were used to clean water that got contaminated from Chernobyl disaster. Studies have proved that the roots of sunflowers remove up to 95 percent radioactivity by removing contaminants from the water. Isn’t this simply amazing? Send flowers to Canada to your friends and relatives living there and convey your greetings for important occasions and festivals. 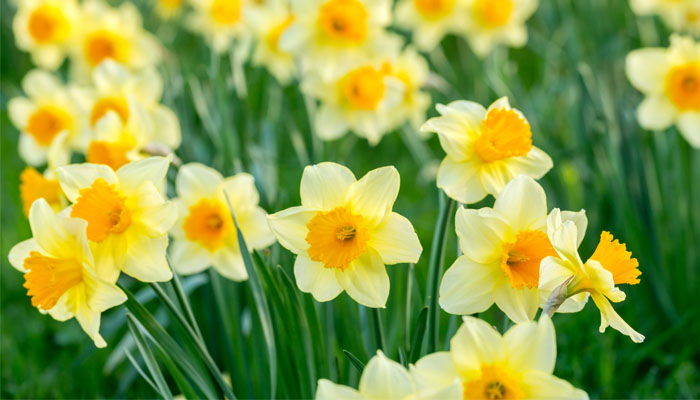 As we know earlier there was barter system and precious and rare goods like gold, chocolate, dried fruits and many more were used as currency or standard exchange of goods. And so were daffodils used a currency. They were used as currency for Prince Charles and he is even today paid one daffodil per year as rent for his lands on the island of Scilly and also off the coast of Cornwall.

5) Hundreds of thousands of species 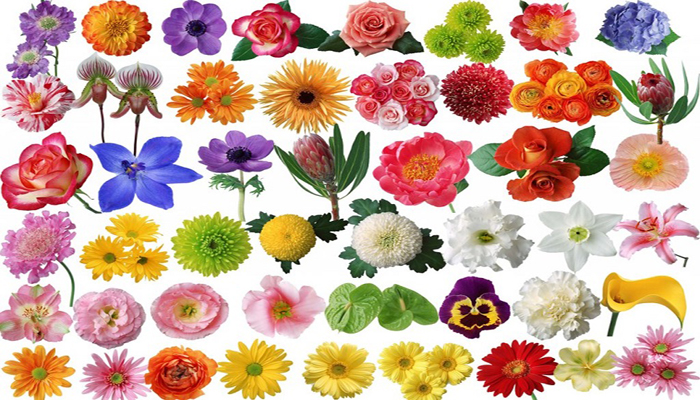 You shouldn’t be surprised to know that there exist hundreds of thousands of flower species. The current count is more than 270000. Only Roses are of around 35000 species which are popular all over the world and also culturally valuable in so many countries across the globe. The first person to deliver roses was a French explorer named Samuel de Champlain who brought flowers to North America in or around 1600. People send Roses to their loved ones to convey their love and heartfelt feelings. 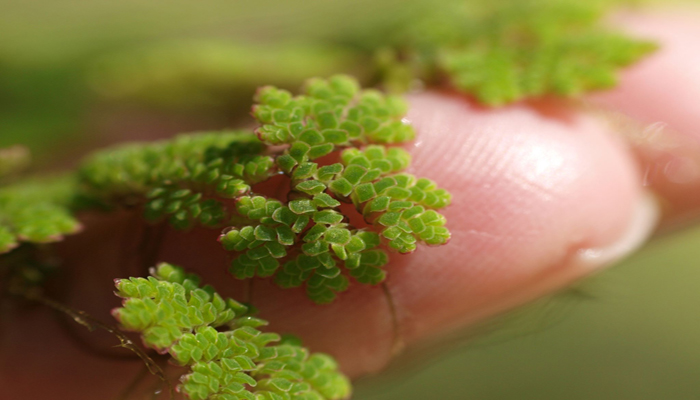 This flower is also called watermeal which is found all over the planet. This is a bright green oval plant which is about the size of a grain of rice. Wolffia is the smallest genus of the aquatic plants which is called duckweeds and they are the member of the Lemnaceae family. They are usually found floating in masses in freshwater lakes, marshes and they are rare and rootless flowers. This plant Wolffia is also produced the world’s smallest fruit. 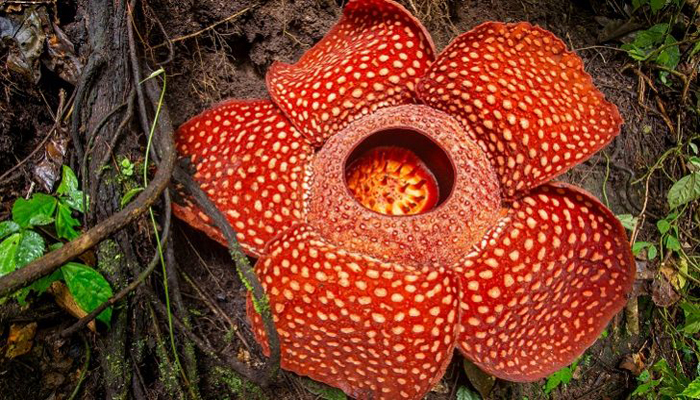 This rare flower is the world’s largest bloom and is found in the rainforests of Indonesia. It can weigh up to 15 pounds and can grow across 3 feet. This is a parasitic plant and has no visible leaves, roots, and stem. This flower when blooms emit a repulsive odor that is similar to rotting meat, this odor attacks insect to pollinate the plant. Send flowers today to your near and dear ones and send your love to them in the form of these lovely and gorgeous flowers. 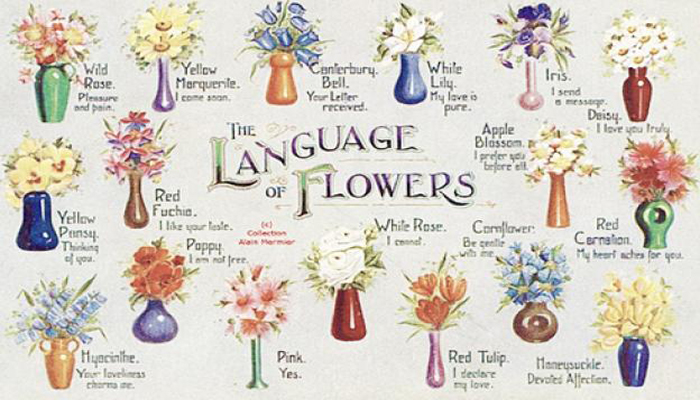 You would be amazed by hearing that there is a whole language of flowers. This language existed for thousands of years and it was most popular during the Victorian era as it can well convey emotional expressions and flirtations. Earlier when so many things were considered taboo and the culture was so conservative, Floriography helps one express themselves loud to their recipient without making any wrong impression. This language actually had a floral dictionary where people would send flowers to their loved ones through encoded messages by sending bouquets, these bouquets were also called talking bouquets as they conveyed heartfelt feelings of the sender to the receiver. Florists say it was like text messaging of today's time which is due for a comeback. 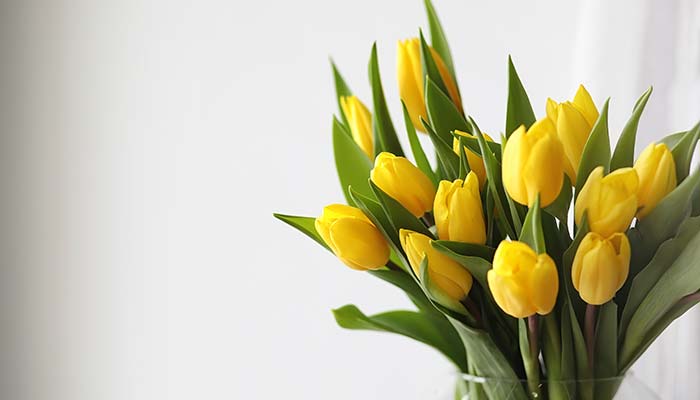 This fact is better known and some people already know about it. But more important it is to know why tulip bulbs were eaten. They were eaten not because they were delicious it was because there was food shortage and hunger and people do not more options. Some families even used tulip bulbs in place of onions. During World War 2 it was claimed that tulip bulbs taste very awful and dry but still people continue to eat them because they kept hunger at bay. Also, tulips once were the biggest sellers in the world and were amongst the most precious things. 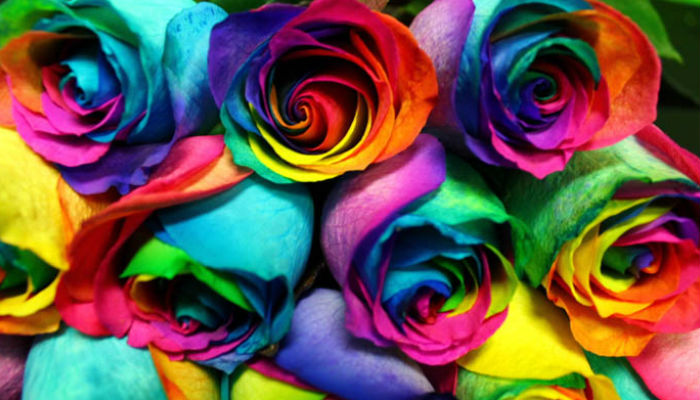 There is this gas plant which is delicate white and pink colored blooms which are believed to emit a colorless gas on warm nights and they can also be ignited. In the year 2000, scientist found fossil which is believed to be world’s oldest flower and is thus called Mother of all flowers which have thought to have bloomed more than 125 million years ago in China. There is one plant called Agave plant that is also referred as century plant because it flourish for so many years without growing any flowers and at the end of its life it produces a single flower and dies.

We are sure these insights have blown your mind and your mind is enlightened with these quick facts.