Here you can find information about balloons.

A balloon is a rubber flexible bag which is filled up with the gases named the nitrous oxide gas, helium, hydrogen, oxygen and of course air. In the early days, the balloons were made up of dried animal bladders, like the pig bladder. This balloon was discovered by Michael Faraday while he was experimenting with various types of gases. The word balloon has its origin from the French word known as "balloon" which means a huge ball. It has also other origins like the Latin word "balloon" which means a ball or the old German word "Balla" which also means a ball.

The party balloons are very much colorful and they are used to decorate the place and also can be gifted the form of balloon bouquets. Birthdays or any celebrations, especially for kids are very much incomplete without balloons. Therefore, balloons and balloon bouquets are very much important in parties. The modeled balloons are nowadays found in the streets or they are found in the foyer. The balloons are formed in the shape of an animal or a cartoon character which makes the child attracted to it. The water balloons are filled up with water and they are used in the festival celebration of Holi. These water balloons are used to play tricks on people by throwing the balloons at them. Balloons filled with hot air and it is used as a flying machine is known as the hot air balloons. People travel to places riding in the hot air balloon and it is very much fun. The solar balloons are normally thin and large balloons which are filled with air that is heated by the sun in order to lower its density to obtain lift.  The balloons, which are often deliberately released, create a so-called balloon rocket or the rocket balloon. Online balloon delivery for the special occasion like birthday, anniversary, valentine day etc. is now a click away and one can send to the predestined locations across the world.

Ingredients And Chemistry Of Balloons

The balloons are normally formed up of various gases such as the nitrous oxide gas, the hydrogen gas, helium, the oxygen gas and the air. The outer portion of the balloon is made up of rubber so that its elasticity can help the balloon to blow larger when the air is blown into it. The home made balloons are made up of carbon dioxide and thus they cannot float.

Research And Science Of Balloons

Many experiments and researches have been made of the balloons from the renowned institutions. According to them the balloon is launched after it is partially filled with helium and is launched with the payload section which is suspended beneath it. When the balloon rises, the helium expands, filling the balloon until it reaches a float altitude in two to three hours.

The decorative or the playful balloon industry is very much competitive. The manufacturers are the constant lookers for the ways to make the process more automatic, efficient and smooth enough especially by reducing the manual intervention. 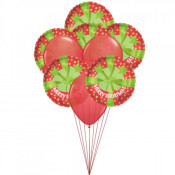 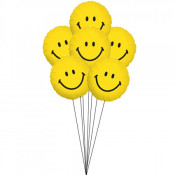 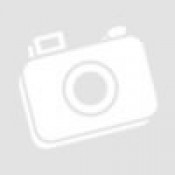 Research And Science Of Balloons 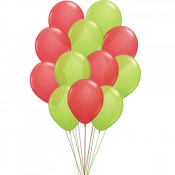